Are We Ready For Flying Cars? It's Been Our Dream For Decades.
Skip to content
Anything WebTech 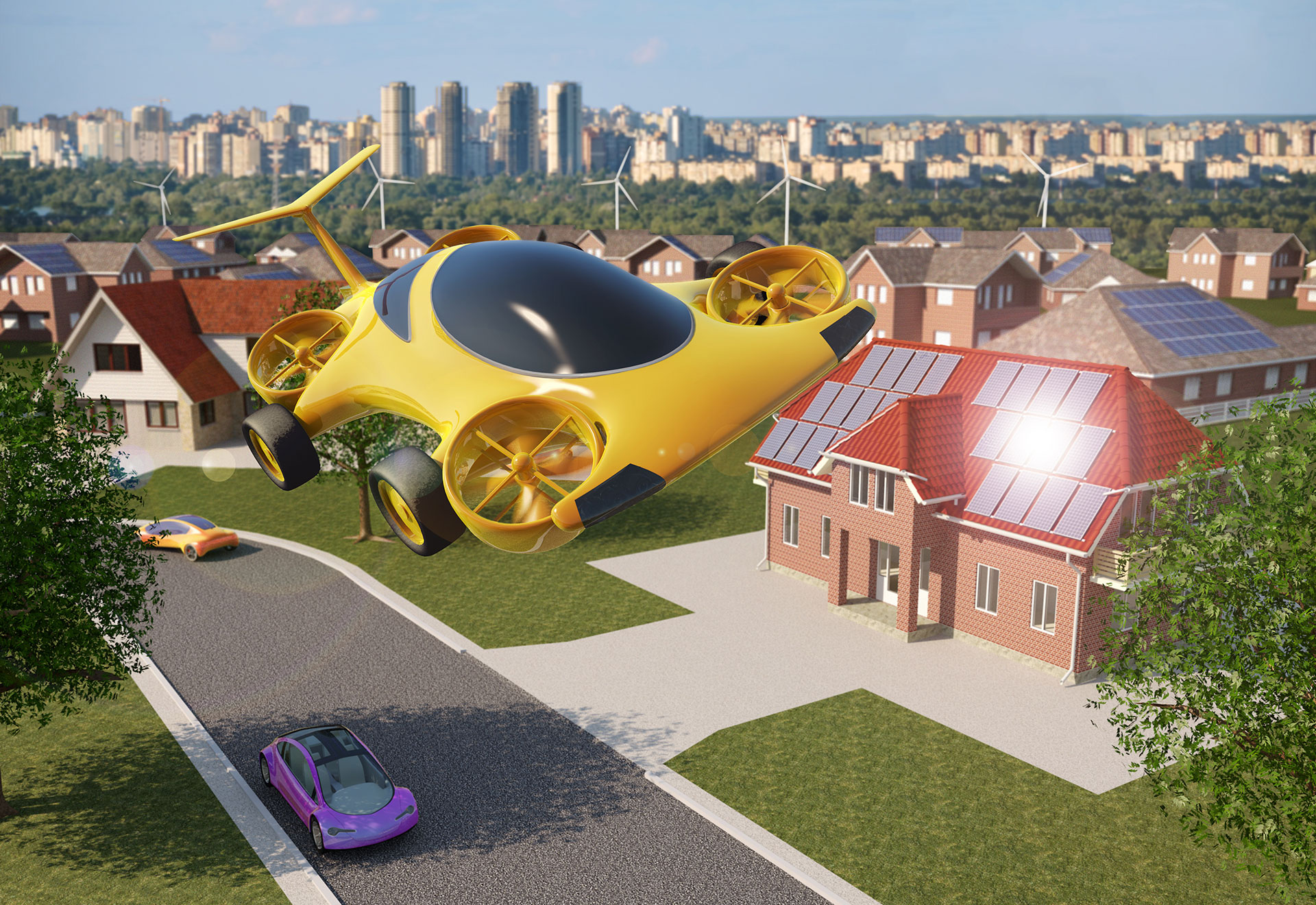 Can you name the first movie or television series that showed a flying car?

I bet you can’t do it without ‘Googling’ it.  [I’ll give you the answer at the end of the article]

The flying car has been a part of our imagination since the beginning of the cars evolution. Henry Ford himself once made the statement: “Mark my word: a combination airplane and motorcar is coming. You may smile, but it will come.”  Flying cars have been in dozens of movies and tv shows a like.  Often times they are even a main character. Take Chitty Chitty Bang Bang as an example. Professor Caractacus Potts salvages a broken classic race car and converts it into a flying car with wings sporting external propellers. In Back  To The Future Part II, the DeLorean time machine was modified even further by Dr. Emmett Brown to become a flying time machine. Here is a list of other movies you may recognize that included at least one flying car in it (animated movies not included in list):

Since the dawn of man…and woman, we have pushed the boundaries of our own limitations. Its been no different with technology. Whatever our imaginations can create, we strive to bring it to fruition.  For decades our imaginations have created movies and tv shows depicting a future world where cars are no longer bound by the road we travel on. Where the clouds and the birds become our new obstacles to maneuver around. Finally our real life technology is catching up with our imagined one. Flying cars are here. Testing is happening. The envelope is being pushed. Engineers, Designers, Inventors, and Creators have been developing cars for consumer use for several years trying to fine tune the performance and safety aspects. Every day we are getting closer to flying cars being a regularly talked about subject. The technology is ready, but the questions we’ll have to answer are many. How do we implement them into our mainstream society? How do we safely begin to allow regular folks to buy and fly their cars around cities and communities? How do we create and enforce traffic laws for these vehicles? Is our current infrastructure good enough to use as a template or do we need to rethink things? There are still may questions that will have to be answered before we can finally make our dreams come true, but everyday we get closer to it.