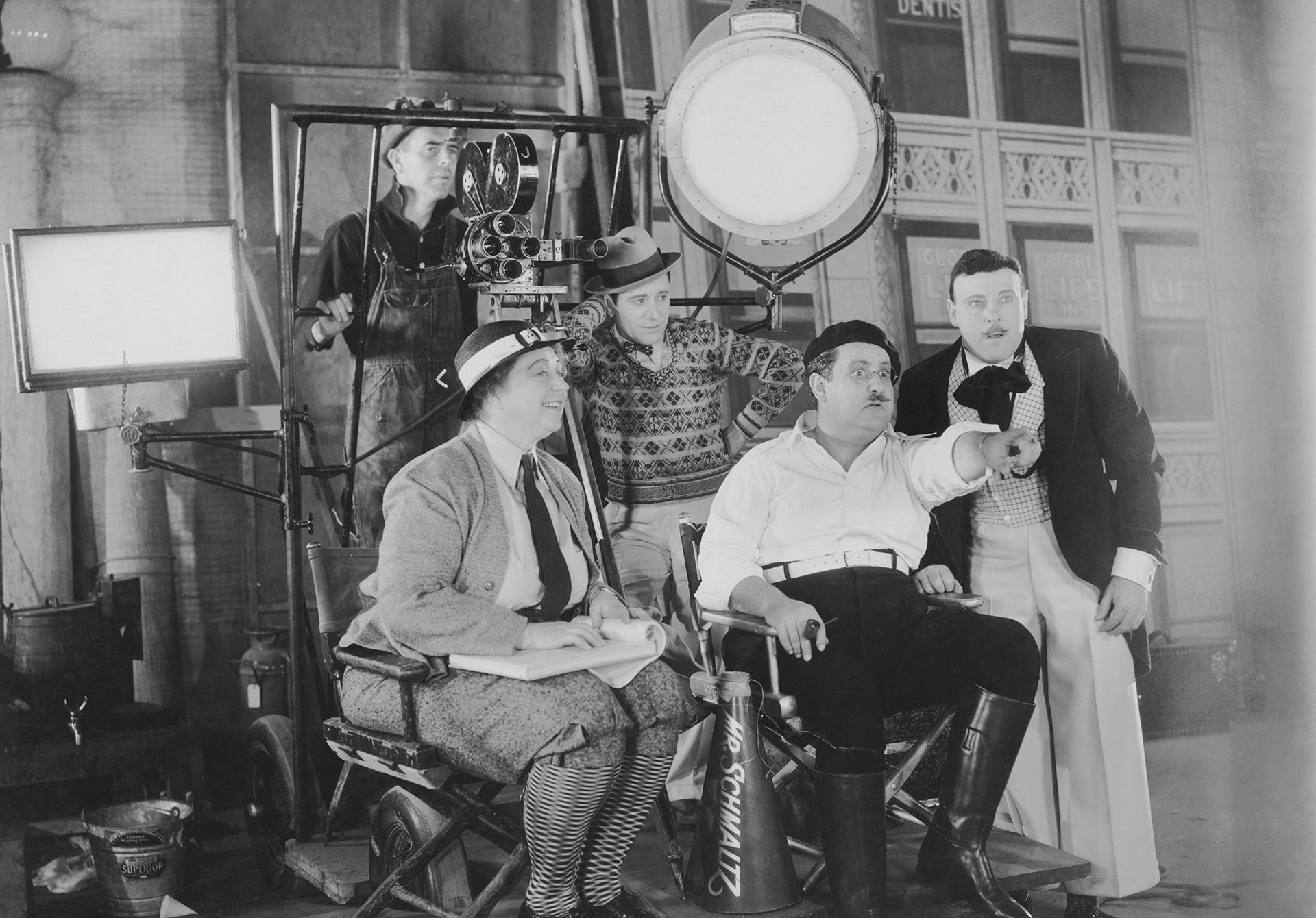 It is a fact that technologies used on movie sets today have changed the way movies are made and the way people watch them. In cinemas today, 2D is no longer the only option, what with 3D and IMAX thrown into the mix. But if you think it’s amazing to watch a movie and feel like you’re a part of it, imagine what the film crew and the actors have to go through to deliver such a fantastic movie experience. If you’re no stranger to behind-the-scene shots, then you probably have a good idea what directors and a production team employ to create a fantastic film.

The battle scenes in The Lord of the Rings trilogy, for example, weren’t made with the participation of thousands of people in full ensemble, but through the use of a new technology called Multiple Agent Simulatin System in Virtual Environment or MASSIVE. It was created by New Zealander Stephen Regelous and was used to populate battle scenes by the tens of thousands. Without it, Peter Jackson would have to hire a lot of people to play the role of Orcs, elves and humans. Because technology doesn’t sleep, newer advancements are set to revolutionize filmmaking.

Considering what a 3D printer is capable of creating, 3D printing will definitely change the way movies are created from a production design perspective. Depending on the features, a 3D printer is capable of creating objects down to the finest detail. So it’s not a surprise that it has already been used by some of the movies in Hollywood. Remember Peter Quill’s spaceship in Guardians of the Galaxy? Its canopy was actually printed in 3D. Avengers: Age of Ultron also included 3D printing in their production design toolkit.

The capability of one technology can be combined with that of another to create a hybrid that offers a new and better function. This is the idea behind the Depth Kit that repurposed the depth-sensing camera from Microsoft Kinect to capture a 3D CGI sculpture. What VFX photographer Andrew Gant did was to sync the Depth Kit with the camera used for filming. This produced a 3D animation that is perfectly aligned to the character and action in the short film called Miles. The software has taken 3D animation and filming to a whole new level, but at a less expensive cost.

Virtual reality is nothing new, but it has yet to make its way to filmmaking. But just imagine the possibilities. Filmmakers would be able to design and provide a 3D representation of a full production set before the actual thing is built, giving them an idea of what a movie can look like when it’s completed. As a pre-production tool, it will save moviemakers time and money. It is a practical tool filmmakers can use.

Going beyond pre-production, Virtual Reality can be used to provide the audience with an interactive and immersive cinematic experience, whether as a marketing tool, or to give the moviegoers a glimpse into a character’s backstory.

With more technologies available, movie making and movie watching would continue to evolve.