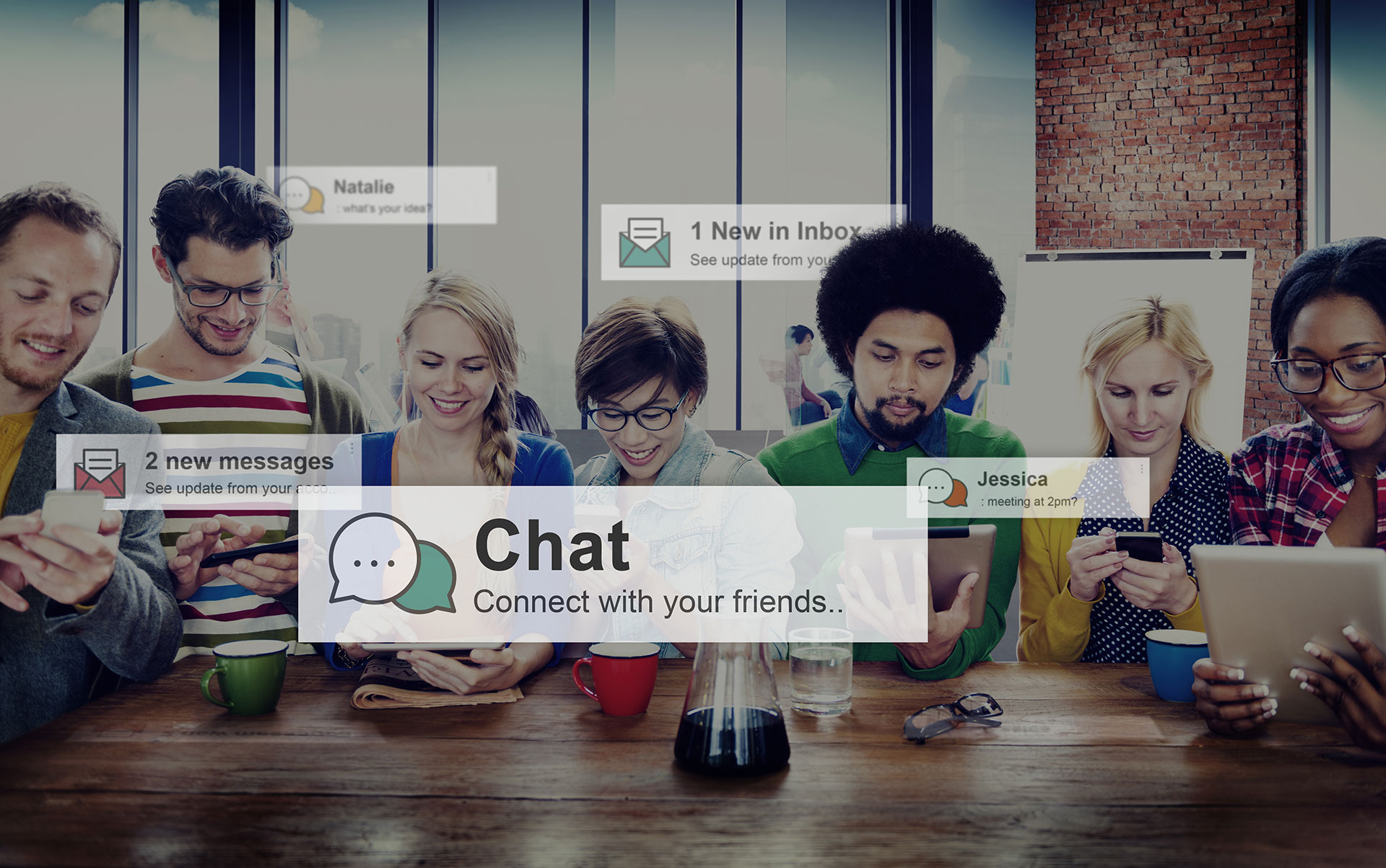 It is a growing reality that more and more people prefer to interact online, than on a personal level. They would rather interact through social media instead of face-to-face. This has become a growing concern that some telecommunication companies are urging people to disconnect from their internet-connected mobile devices, so they can “truly” connect. It seems counter intuitive, but this is becoming a trend. with Social Interaction.

Surely there’s nothing wrong with social media giants, such as Facebook and Instagram, becoming a preferred medium over person-to-person interactions. So what if the number of hours that people spend on Facebook is more than 700%? And that figure is only in the US between 2008 and 2009.

You have to admit that social media offers a certain level of safety blanket that personal interactions don’t. For instance, people who are afraid to tell someone off face to face, for whatever reason, can do so through Facebook or Twitter. But wouldn’t it be nice to know right away how the other person would react? Clearly there are two sides of the story.

But here are the facts:

The Bank of America Trends in Consumer Mobility Report showed that 40% of Millennials use their phones as a shield to avoid conversations during holiday get-together, and 25% of the 1,004 American adult respondents confessed to using their phones to avoid people. While mobile phones are very useful and helpful, it can be bad for social interaction.

So why is social media becoming a preferred choice over human interaction?

It provides a shield.

As previously mentioned, mobile phones have now become an excuse not to talk to someone. But it gets even worse on social media, since it is so easy to ignore a message or chat, even if they come from friends and family. Even when Facebook allows a sender to see if the recipient has opened or read a message, no exchange will happen if the recipient chooses not to respond.

It provides an opportunity to be someone else.

A boring life can become very interesting on social media, depending on what you post, the pictures you upload and everything else that makes you fun and exciting. There’s really nothing wrong with this, and you have the freedom to be who you want to be. But the problem is that you’ll create unreal expectations.

Social media can affect human lives, especially in terms of human interaction. It can “hurt an individual’s social skills”, according to an associate professor and associate director in the School of Mass Communication and Journalism at The University of Southern Mississippi, Fei Xue. But the professor also said that it can provide individuals with fear of speaking in public to learn how to communicate and make connections.

Because of the growing popularity of social media, proponents believe it is best to use it in a positive manner and move forward, rather than focus on its negative aspects.